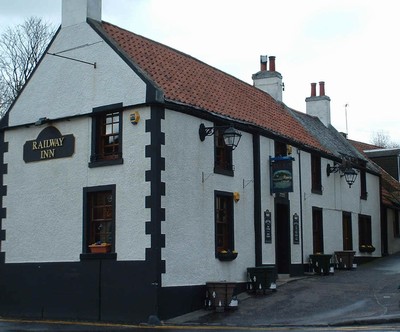 The Railway Inn opened as a tavern in 1856 when the Steam Trains ran along the line from North Queensferry to St Andrews. This is now the coastal path. A local Pub with an inviting and friendly atmosphere in the heat of summer you can drink a cool pint of beer with a small snack. It has photographs & pictures of the Village, the people who worked and lived there, plus the scale models of Trains that ran along the coast provide an atmosphere of bygone days. 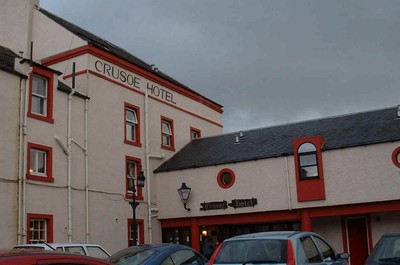 The Crusoe Hotel - Named after one of the village residents and is one of the main attractions in the village, with its old world charm and good food, it is well worth a visit. There is a museum dedicated to this famous son of the village (Alexander Selkirk) known as "Robinson Crusoe" which is located on the sea front next to the Hotel and houses many of his personal possessions.

To book "Silverlea" for your holidays, contact our agent Holiday Cottages at www.holidaycottages.co.uk or telephone 01237 426749.
Quote Property Reference No. FF203